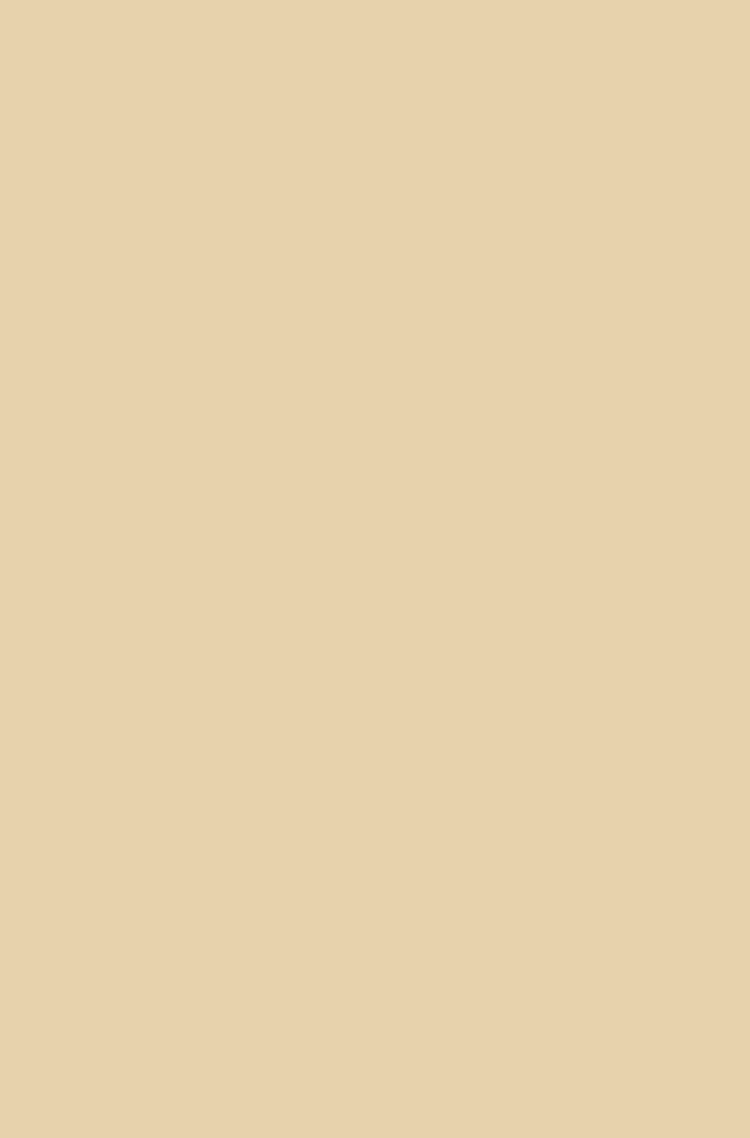 In the "good old days", there normally was a large mixing console and a special multi-track recorder. If the tape recorder had many tracks, the tape typically was ½ or 1 inch wide. All effects like echo and reverb were individual boxes, which required a lot of wires to and from the mixer. This equipment was very expensive and required much maintenance.

Today, most studies have a computer-based system. Here, the computer's hard disk is the recording tape, and mixer and effects is created by the software. Here it is the actual computers "horsepower", that limits the number of tracks and effects, you can use at the same time. The only hardware needed (in addition to the computer), is an input device, that converts the sound of instruments and voices to digital, so the computer "understands" the signals. This cost of such equipment is only a fraction, compared to the old type of equipment. And it does not require as much maintenance.

The ”brain” of KK-musik, is a Intel pentium I5 quad-core computer. To minimize startup time, Kim has installed a SSD-harddisk. It has a second harddisk for music only. To see both tracklist and mixer at the same time, it has two monitors.

The studio software is AVID ProTools. This is the software used by studios, TV-Stations and movie producers worldwide.

The audio-interface is a AVID Fast Track Duo. It can be used to both microphones and instruments. It can run two tracks at the same time. Two tracks is not enough, if we should record several musicians simultaneously, but for us it is OK.

The main speakers for the studio is two JBL 18Ti. Originally it is a small set of living room speakers, but in Kim  opinion it, that it is the best speaker ever made.  Beside the JBL-speakers we have a couple of small Labtec computerspeakers, a set of good earphones and some sets of ear-hangers. This multiple set of sound-devices makes it possible to test the sound in different enviroments, to see if the mixing is done properly.

As amplifier we use a Dynacord PowerMate 1000 mixer. This is a overkill in the siudio (2 X 430 Watt i 8 Ohm), but it is our old live-mixer, so it is a kind of re-use. It also gives us a possibility to mix several tracks into two, if we should record several channels at the same time.

ElectroVoice BK-1 is the best microphone in the studio. It is Karlas old live-microphone, so it was obvious, to reuse this one.

We have a Audio-technica ATM41 as the second microphone. It is often used for recording amplified instruments and drum sounds, because it has a lower sensitivity than the BK-1.

In the studio we also have an Behringer Miniamp 4 ch. Headphones Amplifier, a set of Senneheizer TR-165 wireless Headphones, an old Akai casette taperecorder, a Lenco turntable with USB, and an old Dantax ghettoblaster.