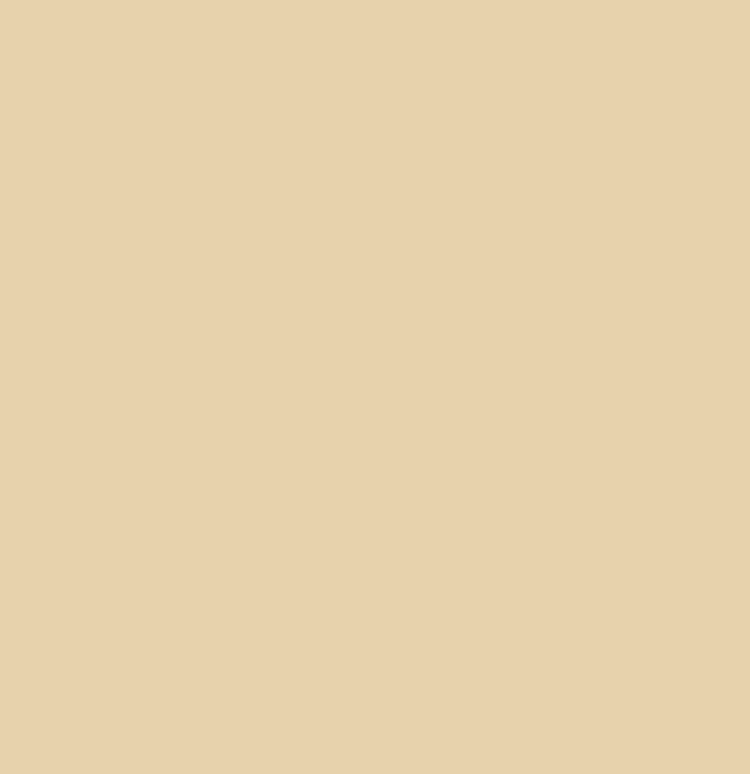 Kim originally played the guitar as the main instrument, and therefoer the studio has several guitars. A lot of the instruments is the same, as we used live on stage.

Guitars (Left to right on the picture):

Burns Shadows Bass (England). John Rostil (Bass player from ”The Shadows”) was one of the developers of this guitar, and he still uses it.

In the studio there is a VOX Valvetronic AD15VT. It is used when an amplified guitarsound is required. It can emulate different guitar amplifiers, and is making good for different guitar sounds.

The guitars is hanging around a Roland G-1000 keyboard. Roland has called it an ”Arranger Workstation”, and it was the top modell around the year 2000. It was originally bought for live use, when Kims E-86 (An older keyboard from Roland) gave up. The sound bank is samples from reel instruments, and it sounds fairly good, so it is used in the studio.